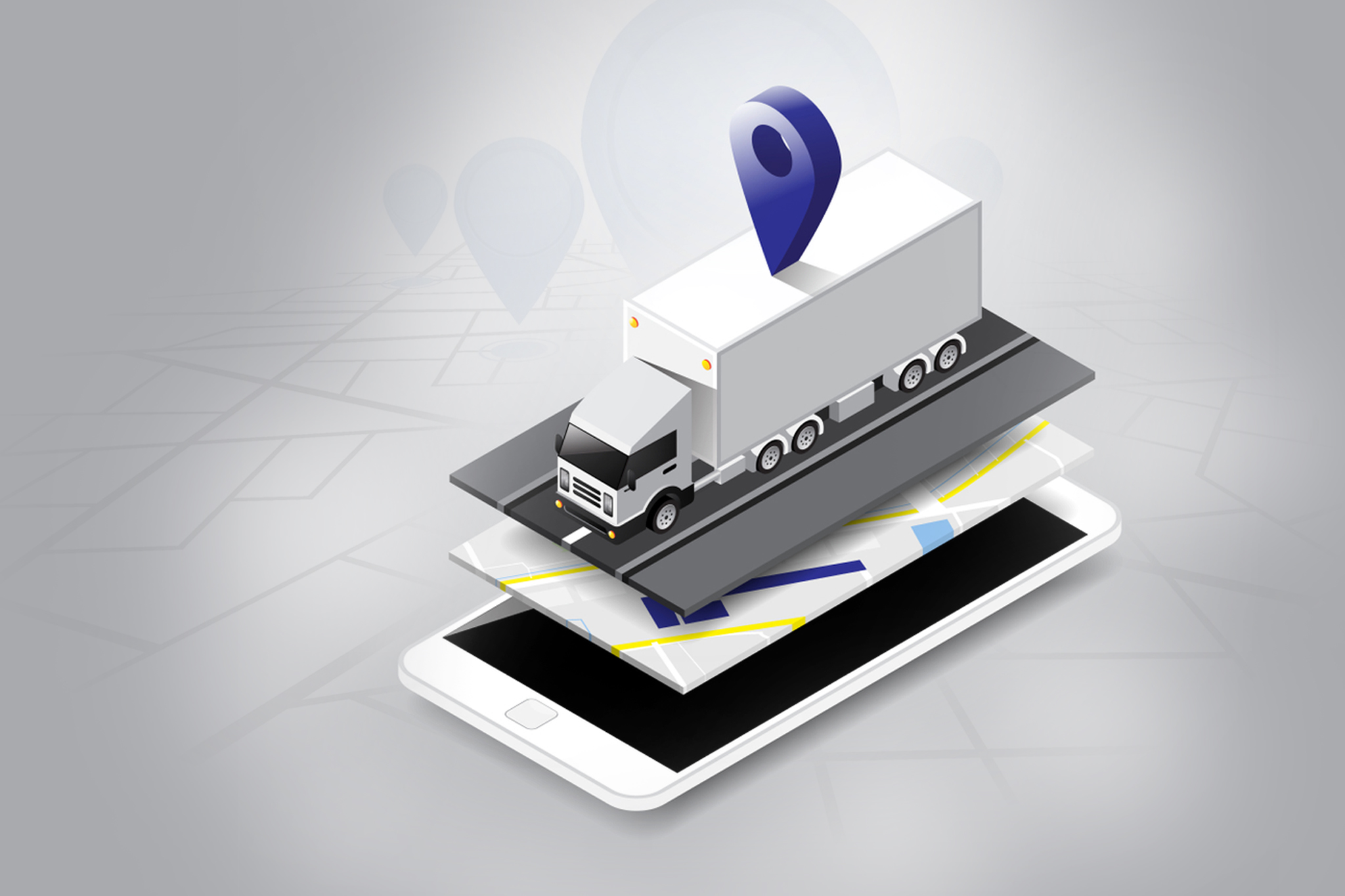 The Renewal of the Indian Road Transport Sector 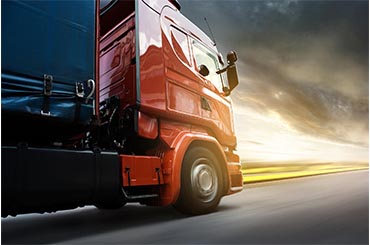 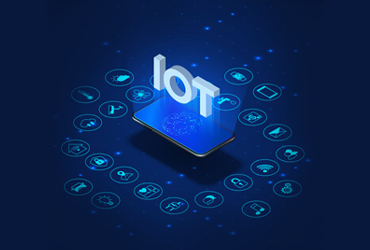 Uncategorized
GPS: The Grandfather of IOT

The economy of any country depends on the effectiveness of its logistics infrastructure. On-time deliveries are linked to significant efficiencies and greater consumption, eventually resulting in real economic growth. Since logistics activities create time and place utilities, creatingmodern policies and developing core infrastructurefacilities becomes more relevant as India moves towards standing up an efficient transportation system.

The Indian transportation industry is still dominated by the road transport segment. It holds the world’s second largest road network with more than 4.3 Million Kilometers of road length. Despite the scale, India is still far away from being among the world’s most efficient. On average a truck travels only around 200 – 250 KM per Day, despite holding more than 60% of the total freight traffic volume. By comparison, developed world countries move freight considerably higher distances, resulting in greater turnover and faster turnaround time. Experts say road freight volumes will experience a 15% growth in the near future mainly driven by FMCG, Pharma and the Retail. All in all, there is no time like the present forboth the industry and the government to rethink strategy and prioritize investments to modernize this sector.

Massive Initiatives by the NHDP and NHAI for highway development hasalready been undertaken. The Golden Quadrilateral (GQ) was the first initiative connecting the major metros of India. Re-designing GQ to minimize congestion, NHDP was able construct in 6 phases a 6-lane divided road length of 49260 KM across the nation. The Delhi-Mumbai Industrial Corridor Project is another initiative taken up by the Government to modernize the 1500 KM long corridor covering 7 states. Similarly,multi-modal corridors are coming up with logistics parks, ICDs & CFSs connecting Rail-Road-Sea-Air. This can well decrease overall congestionspecifically for domestic cargo movement. Already Bengaluru – Chennai and Virar – Alibaughave been set up for multi – modal movement resulting in de-congestion of roads. It is estimated that multi – modal infrastructure will reduce costs by 20% through improved TAT.

But it is not only infrastructure that will improve freight efficiencies. The seamless adoption and integration of emerging technologies will play as important a role.GPS, RF and a host of other sensors are being Integrated to form a comprehensiveIoTplatform in order to achieve the optimum return on investment. This is becoming an important support tool for Fleet Managers to control distribution models while achieving business goals. Schedulers, routing algorithmsthat ensure delivery commitments, enhanced traceability with real time alerts, data analytics and many other solutions and processes will help to create a new business paradigm in the road transport sector.

Given the opportunities provided by GST, there are real and significant opportunities to drive efficiencies of the road transport sector. First the existing complex taxation system will get abolished and this will help in fewer interstate tax compliance paper work which will help to reduce almost 50% of the time spent by the logistics industry in these onerous tasks. Secondly, the decommissioning of state border check-posts can exponentially improve speed and turnaround time that will benefit all industry players.

Given the positive moves being made by government and industry alike in the areas of infrastructure modernization, technology adoption and usage, and simplified tax structures, the Indian transport industry has much to look forward to in the years to come.